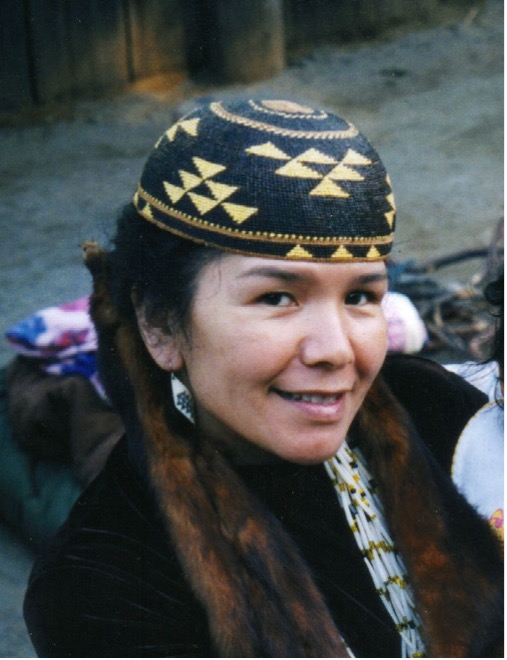 Elizabeth Lara-O’Rourke is from the Hupa, Yurok, and Chilula tribes of Northwestern California.  She graduated from Humboldt State University with a Bachelor’s Degree in Communication and from the University of San Francisco with a Master’s Degree in Public Administration.  She is also a graduate of the Clinic Leadership Institute.  She is currently employed at United Indian Health Services as the Tribal Public Health Director.  She has been working in Indian country all of her life.  Her health education work experiences include fitness promotion, suicide prevention, HIV/AIDS prevention, teen pregnancy prevention, diabetes prevention, obesity prevention, youth empowerment, youth peer-led prevention programs, community building and cultural awareness.

Specifically in the area of commercial tobacco she has work in the areas of cessation, second and third-hand smoke, tribal policy, smoke free casinos, smoke free homes, parks and events, merchant education, tobacco advertising, social determinants, and traditional tobacco use.  She has presented on tobacco related topics at State and National level conferences, such as the National Tobacco Conference, National Native Tobacco Conference and the World Tobacco Conference.  She also presented internationally when she was invited by the World Health Organization to present in New Zealand on “Tobacco Use and the Ingenious Peoples of the United States.”  Elizabeth has been working with the California Department of Health Tobacco programs since 1992.

Working in many areas of community concern and problem solving she has over 30 years of experience facilitating community forums, strategic planning, and focus groups within the American Indian community.  Having been raised within the rich culture and traditions of the Yurok, Hupa and Chilula tribes of Northern California, she brings cultural values and understanding to the workplace and to all of the projects she is involved in.

In addition to her work as a director, educator, and presenter, she is also a storyteller.  Her stories come from life lessons as well as from her family.  Having been raised in a very traditional family her stories reflect the values of an ancient world, while also incorporated concepts of the modern world.  Her stories are loved for their humor and charm.