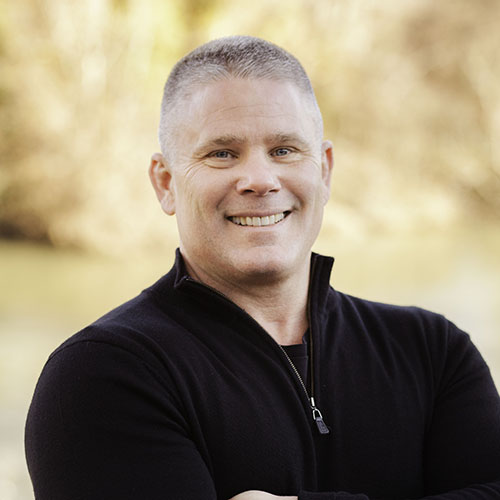 My name is Gary Hayward, I am active in our community and believe in giving back when ever possible and providing a good role model for future generations.

My personal focus early on was how to continue to build my communication and leadership capacities. While I have always enjoyed working with people one on one, I do prefer working in a group setting; Teamwork has always been an important part of my life. From my early days in organized sports to my duties in the United States Air Force, working as a team to create and accomplish common goals has been a priority. I believe the key to success is creating a foundation based on values and following through in your day-to-day decision-making processes.

I am an enrolled member of the Redding Rancheria which is a federally recognized tribe consisting of Pit River, Wintu, and Yana Native Americans. The term Rancheria means homeless Indians, termed in the 1920’s. The Federal Government had set-aside small pieces of land for these homeless Native Americans throughout California. My Great Grandfather happened to be one of those original settlers on the Rancheria, and I am of Wintu descent. Life on the Rancheria today is much different than back in my Grandfather’s time. In 1993, the Rancheria was able to stimulate economic development through the development of Win-River Casino, which has now become the premier gaming and entertainment destination in Northern California.

I have served on the Board of Directors of the Tribe’s Development Corporation (RREDCO), from 1994-Present. I recently retired after 27 years as the tribe’s General Manager of Win-River Resort Casino.